You are here: Home1 / News2 / Types of flight classes 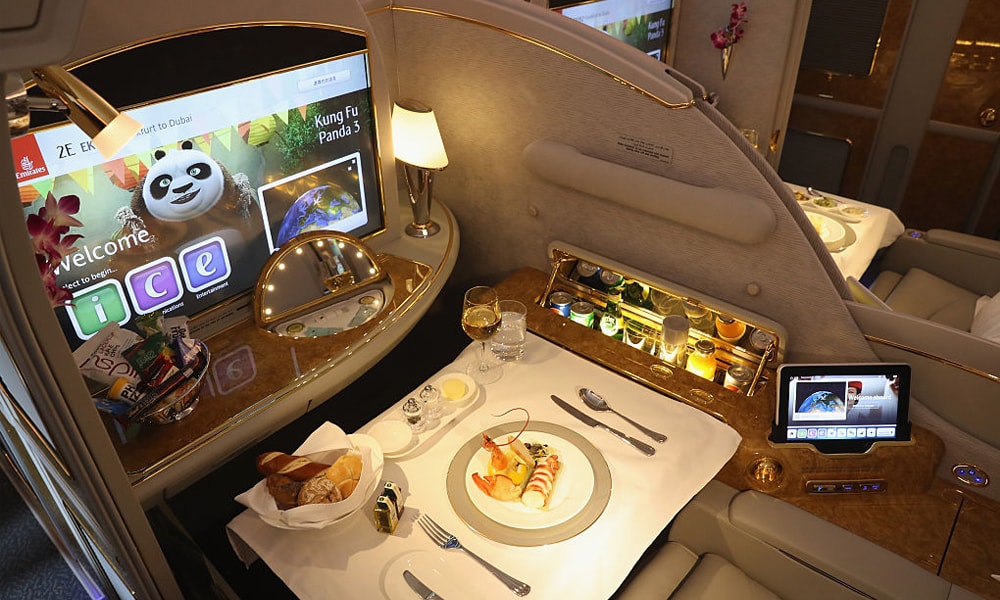 First class has the most expensive seats in a flight and its price is higher than other flight classes. First class seats are single, furnished, cabin-like and private. First class amenities are different and include private TV with remote control, laptop, satellite internet service, automatic seats with the ability to adjust the footrest, back and headrest to a flexible pillow and separate toilet.

Most of the first class customers are VIP passengers and big financiers. All the mentioned facilities are available in a cabin separate from normal passengers, and even in addition to these facilities, sometimes there are meeting rooms and one or more private lobbies in each cabin so that people can hold their meetings together. For first class flights, Boeing and Airbus double-decker planes are mostly used, which can provide more space to airlines. 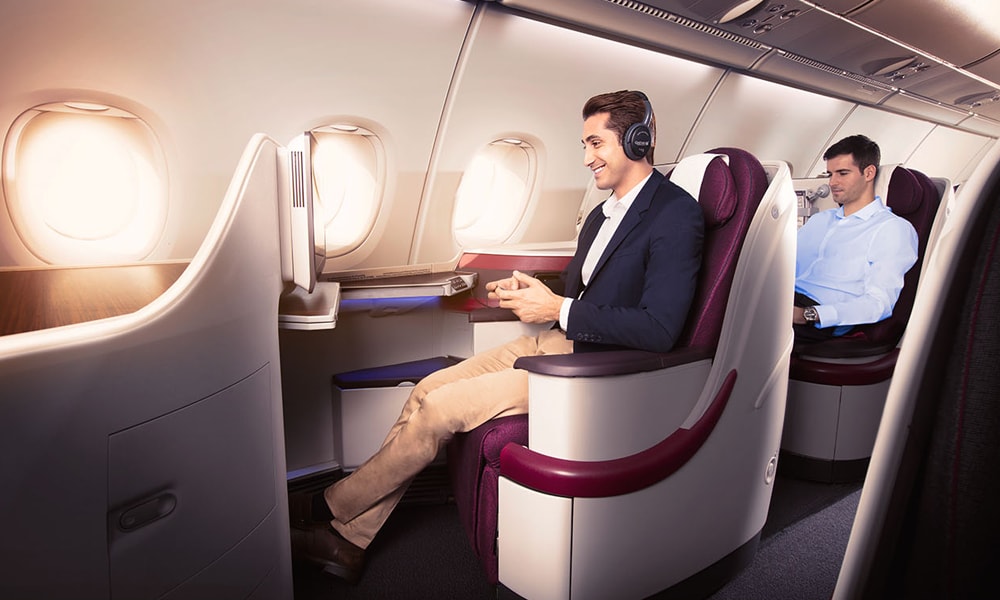 Business class is the second class of businessmen after first class. The seats of this flight class are in two separate rows and are usually located in front of the economy class and with a greater distance from each other. Business class seats are furnished and although they are of a lower grade than first class, they are comfortable, automatic and spacious. There are audio and video control facilities in the cabin of these classes for public use.

In business class, serving hot food and catering is different and complete, but it is lower than first class. There are amenities such as an independent counter and separate transportation from the terminal to the plane and vice versa in this flight class. In the business class, the flight attendants are more attentive and the cabin class is separate from other passengers. Business class ticket price is lower than first class but higher than economy. 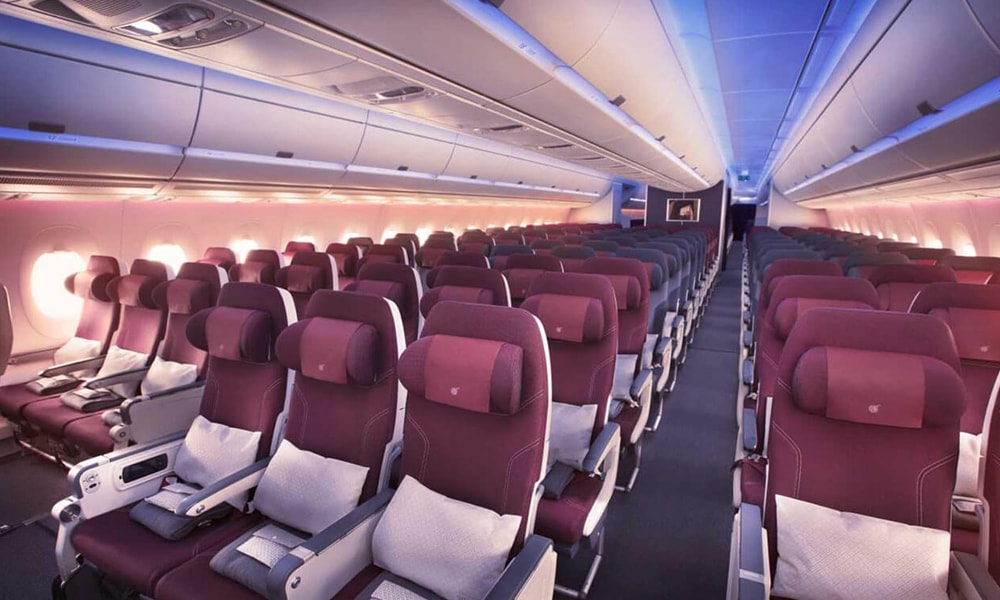 Economy class is the last flight class that is popular in Iran and its customers are regular passengers. Economy class occupies more seats in a flight; Its ticket price is the lowest air ticket rate and the economy class seats are in the rows next to each other. The facilities provided for passengers of this type of flight usually do not exceed a limited number of newspapers, advertising magazines and flight guide cards.

In some planes, monitors and headphones are installed for economy class seats, so passengers do not have much choice in changing their programs; But in most airplanes, there is a big monitor for all the passengers in the economy section that broadcasts a certain program. Other facilities and entertainment for passengers in economy class depend on the flight line and of course the model of the plane.